Application Migration Best Practices Your Business Should Know About! 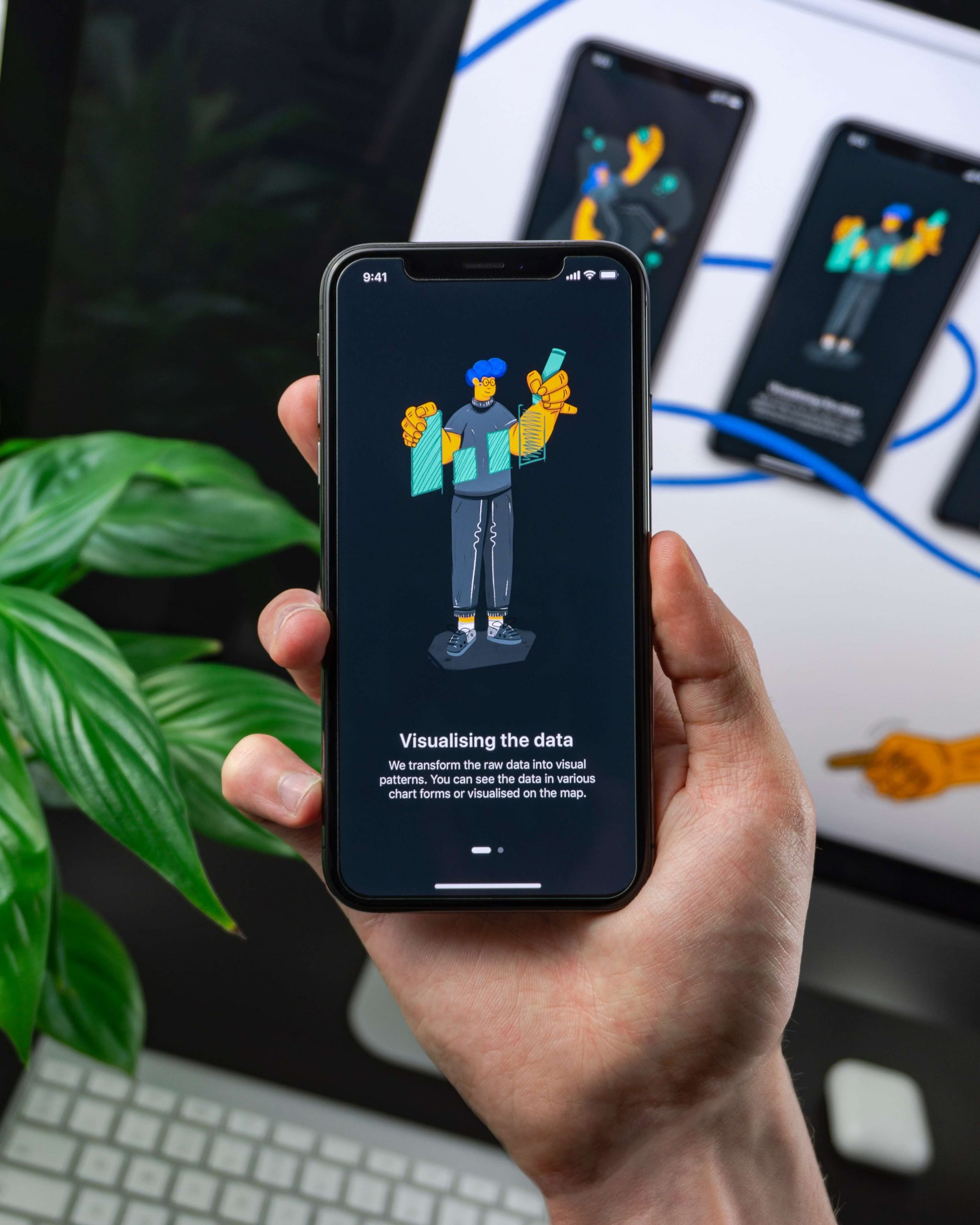 What is Application Migration? 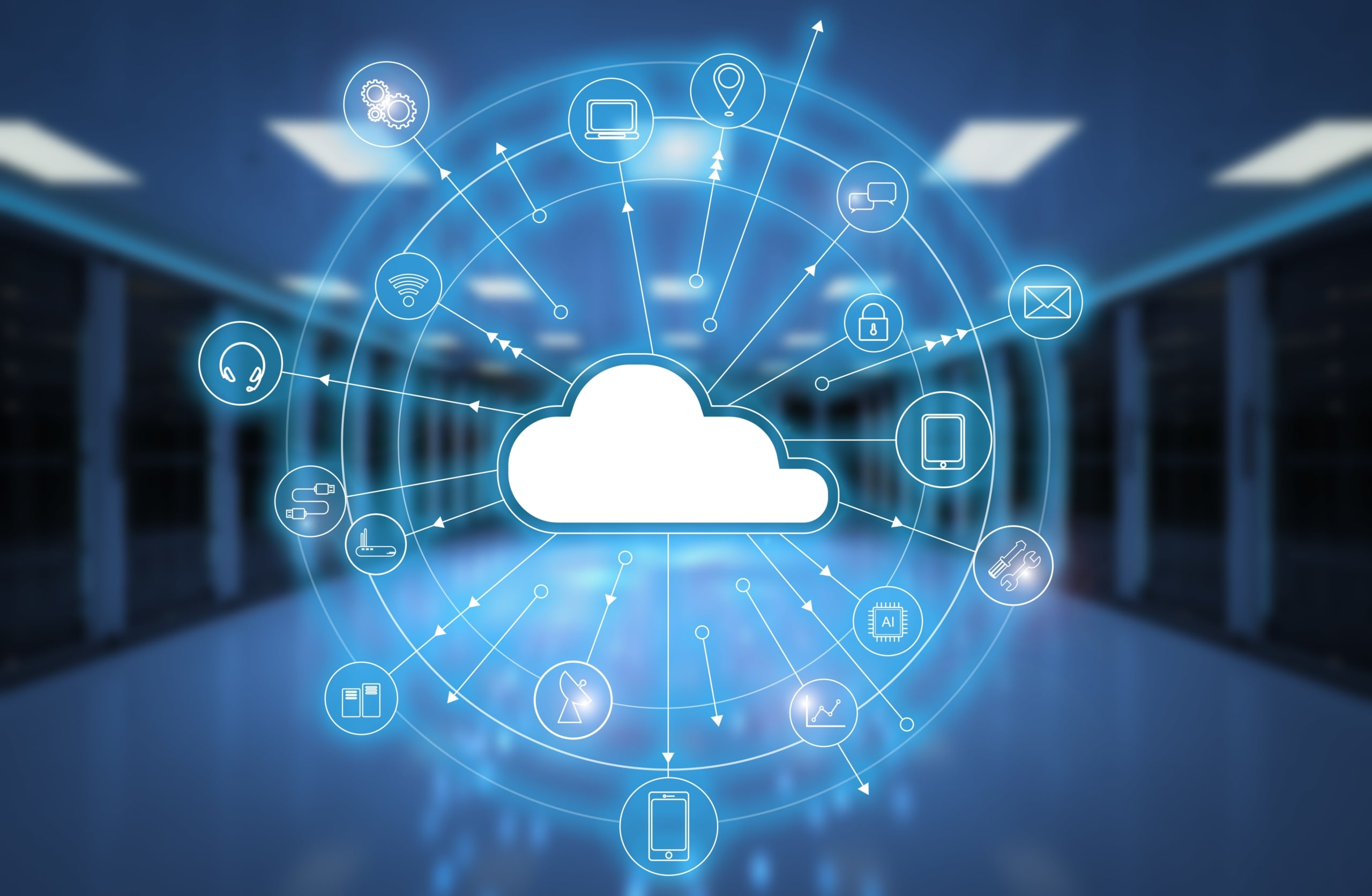 Here Are Application Migration Best Practices Your Business Should Know About: 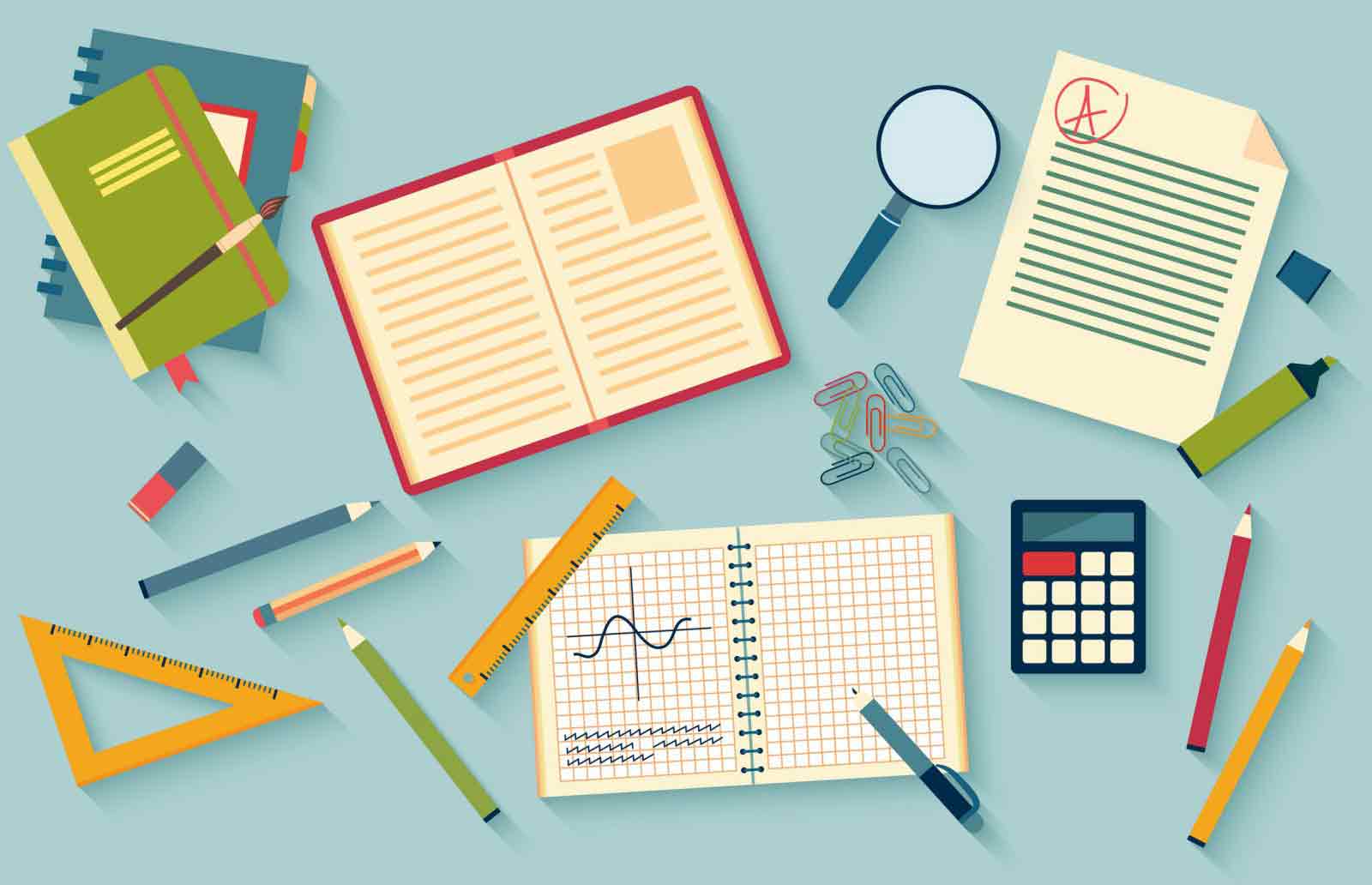 It is the foundation of an enterprise application portfolio that includes the legacy systems as well as the understanding of surrounding the apps such as network topology, security, data dependencies, compliance, & the physical & virtual servers. 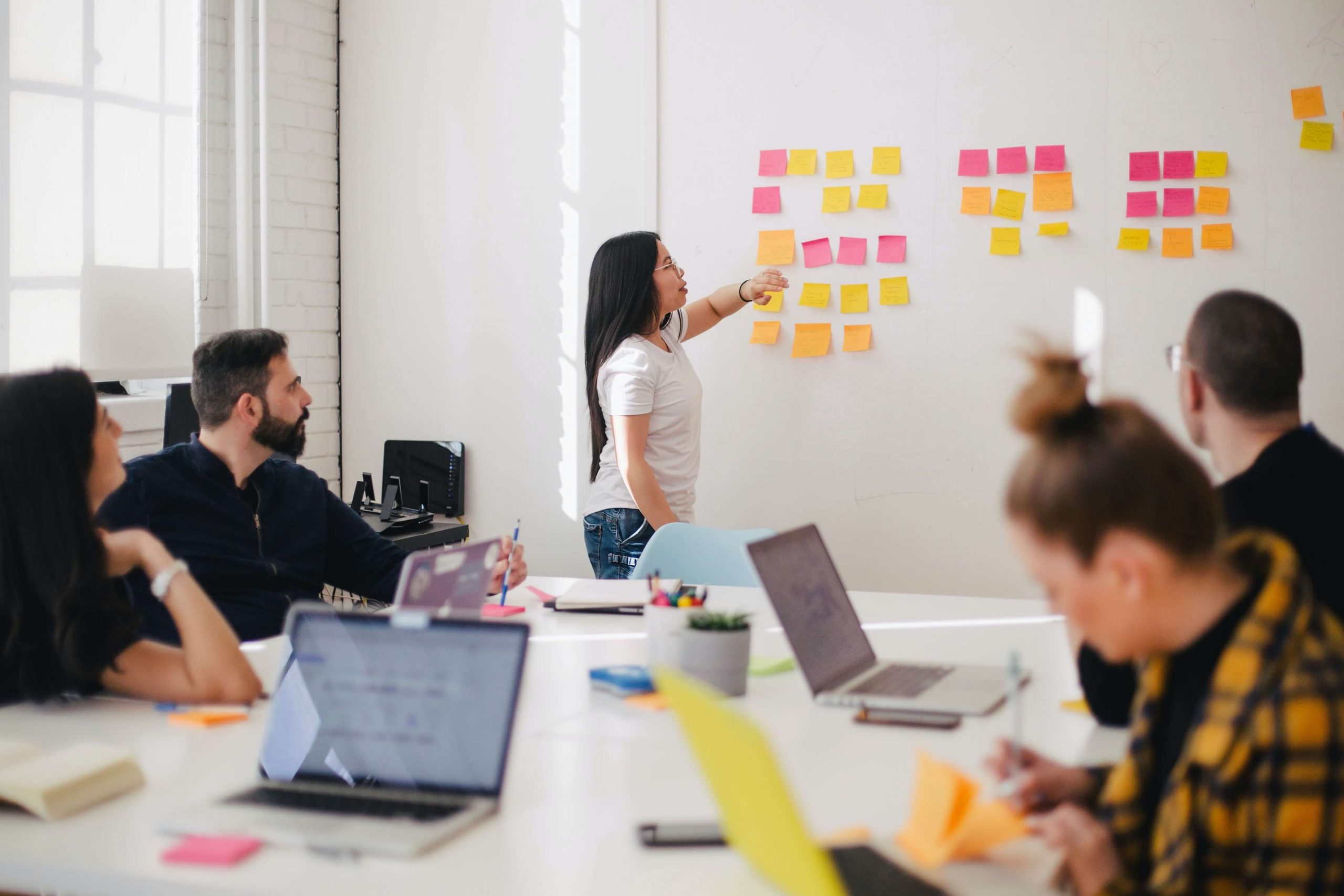 Involve The Business As Soon As Possible

It is important to ensure that all the relevant business units take part in planning the migration and be aware of how it might affect them & existing business proc4esse. Because we all know that clear communication is an important key to success.

Map Out A Migration Strategy

Here you need to identify the business reasons & use cases for migrating to the cloud. Decide how you want to migrate such as through phases or want to start with the least business-critical workloads to gain experience & then move to major apps. 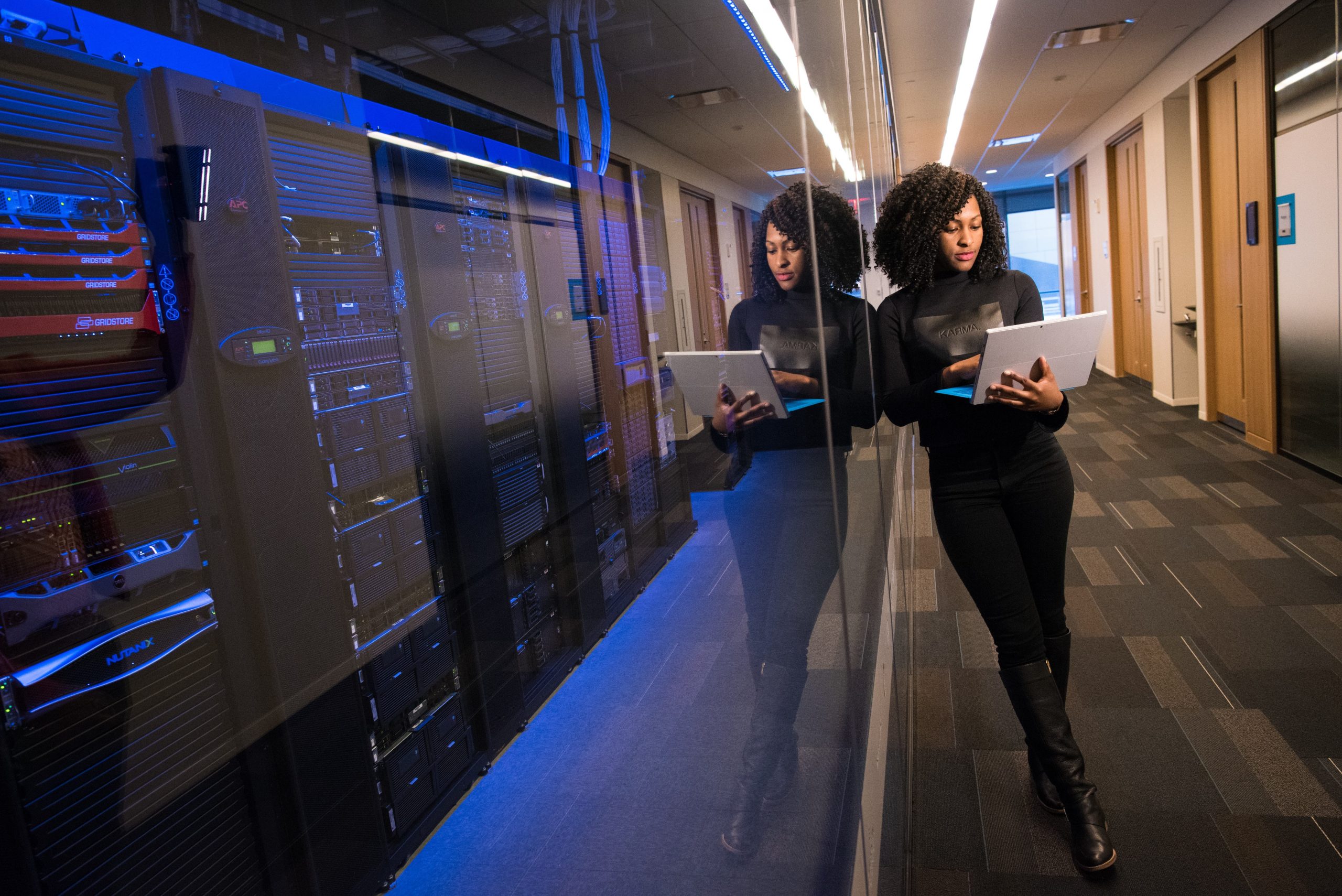 It helps you to make clear policy-based rules to help a firm to prepare for a secure cloud adoption that includes plans, structures, responsibilities, objectives, roles, & a decision framework. 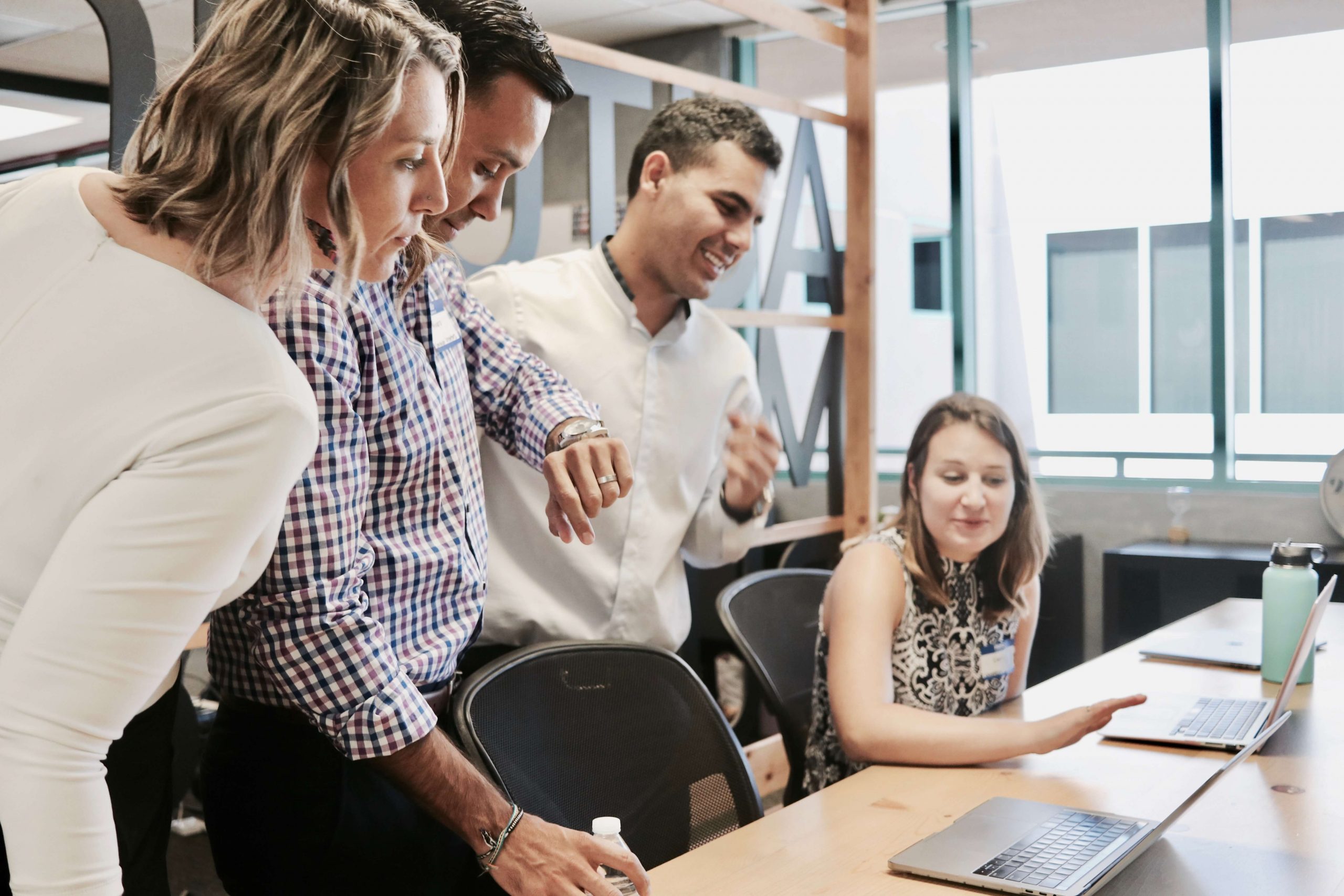 Train Staff As Soon As Possible

Here you need to set up a series of training sessions to get employees across different teams & business units up to speed on cloud concepts. 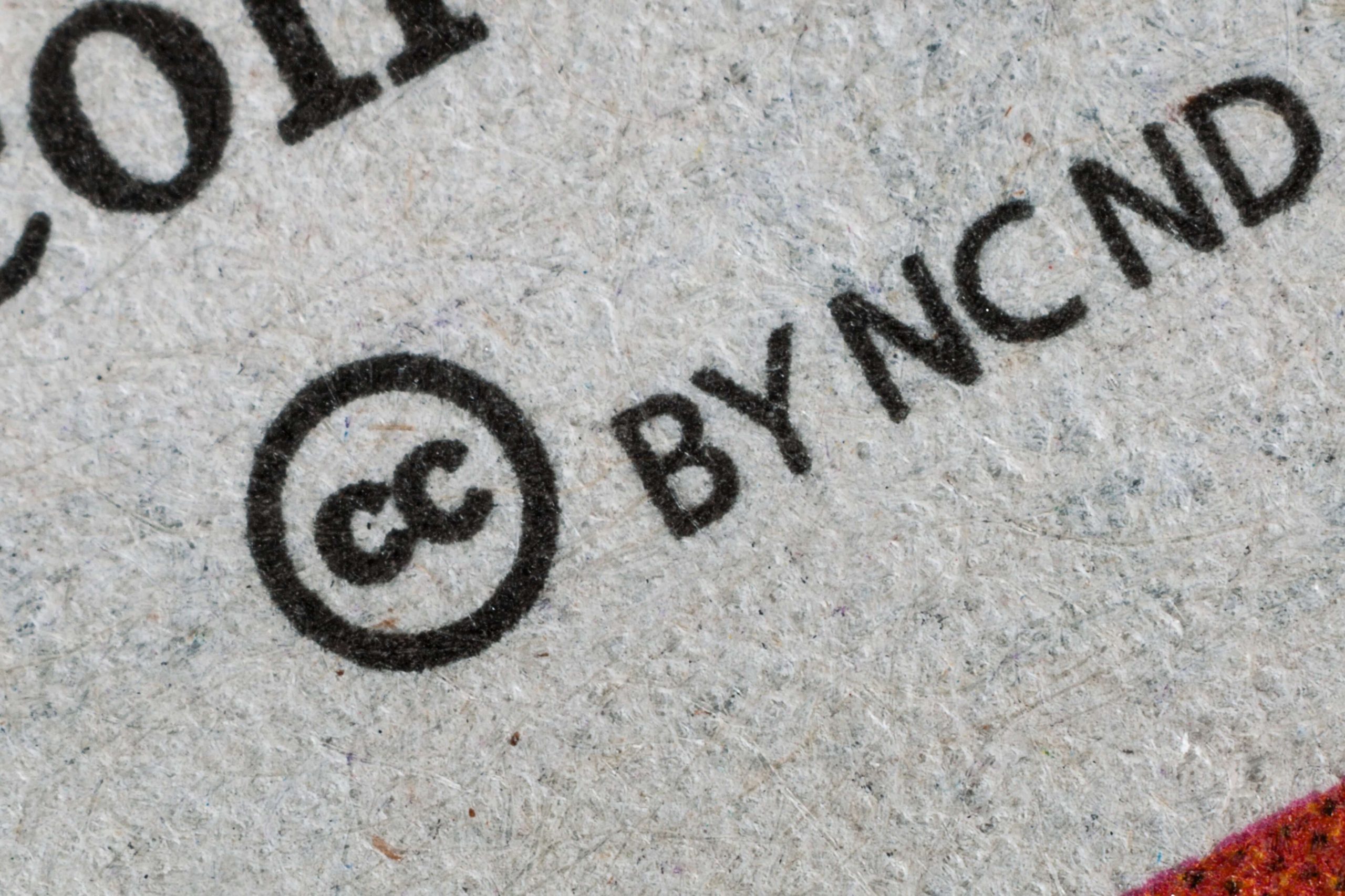 Here you can document all enterprise apps closely studying their licensing as it relates to cloud computing. As per requirement check with vendors to determine if existing licenses can be updated so that the apps can be used in the cloud. 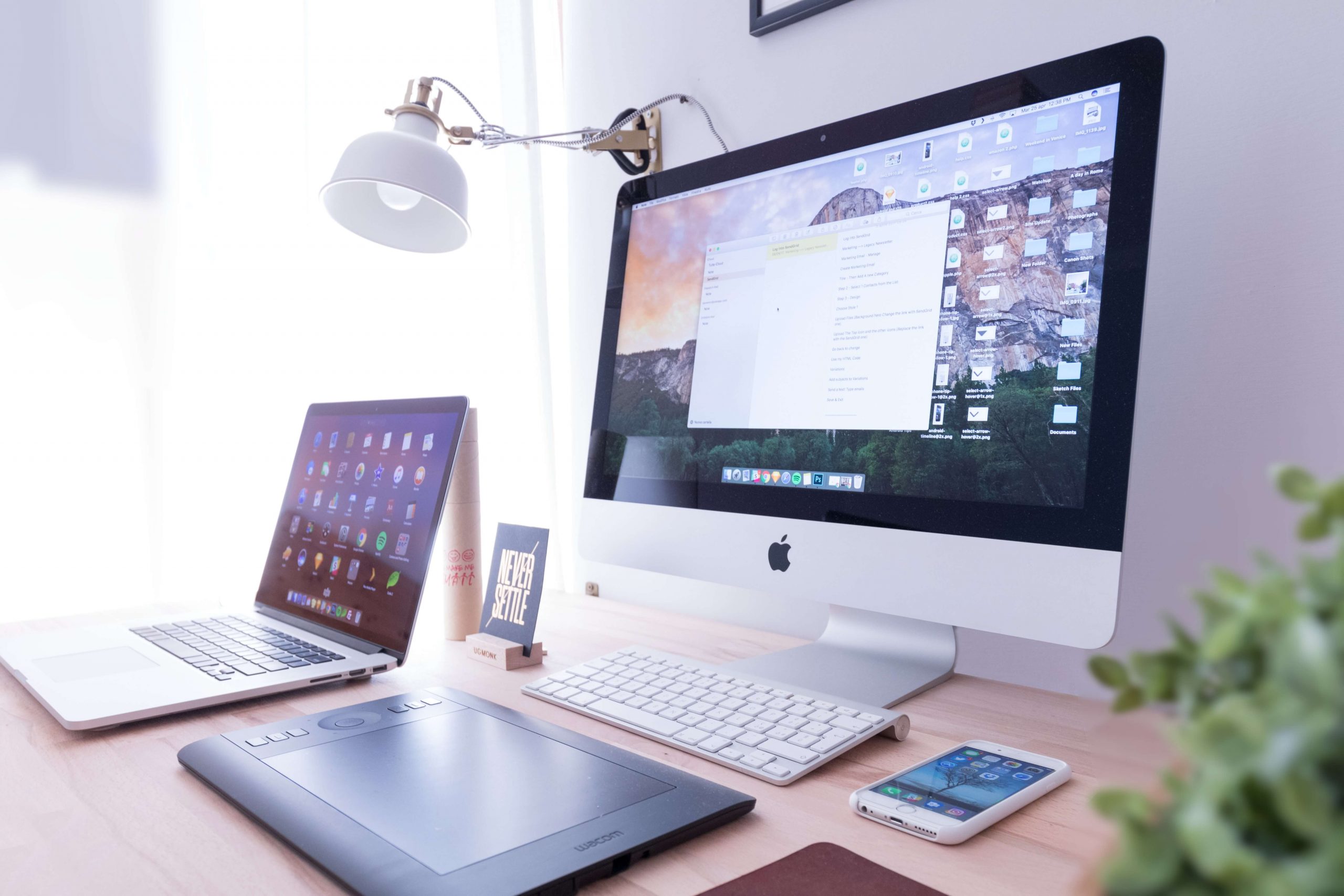 Organizations should automate repeated patterns so that you can improve the overall efficiency of the migration & minimize disruption to the business.

It will speed up the migration process as well as lower the risk and save money. The phased cloud migration approach and automation can work together, i.e., identify repeated patterns over time that can be automated in future migration phases. 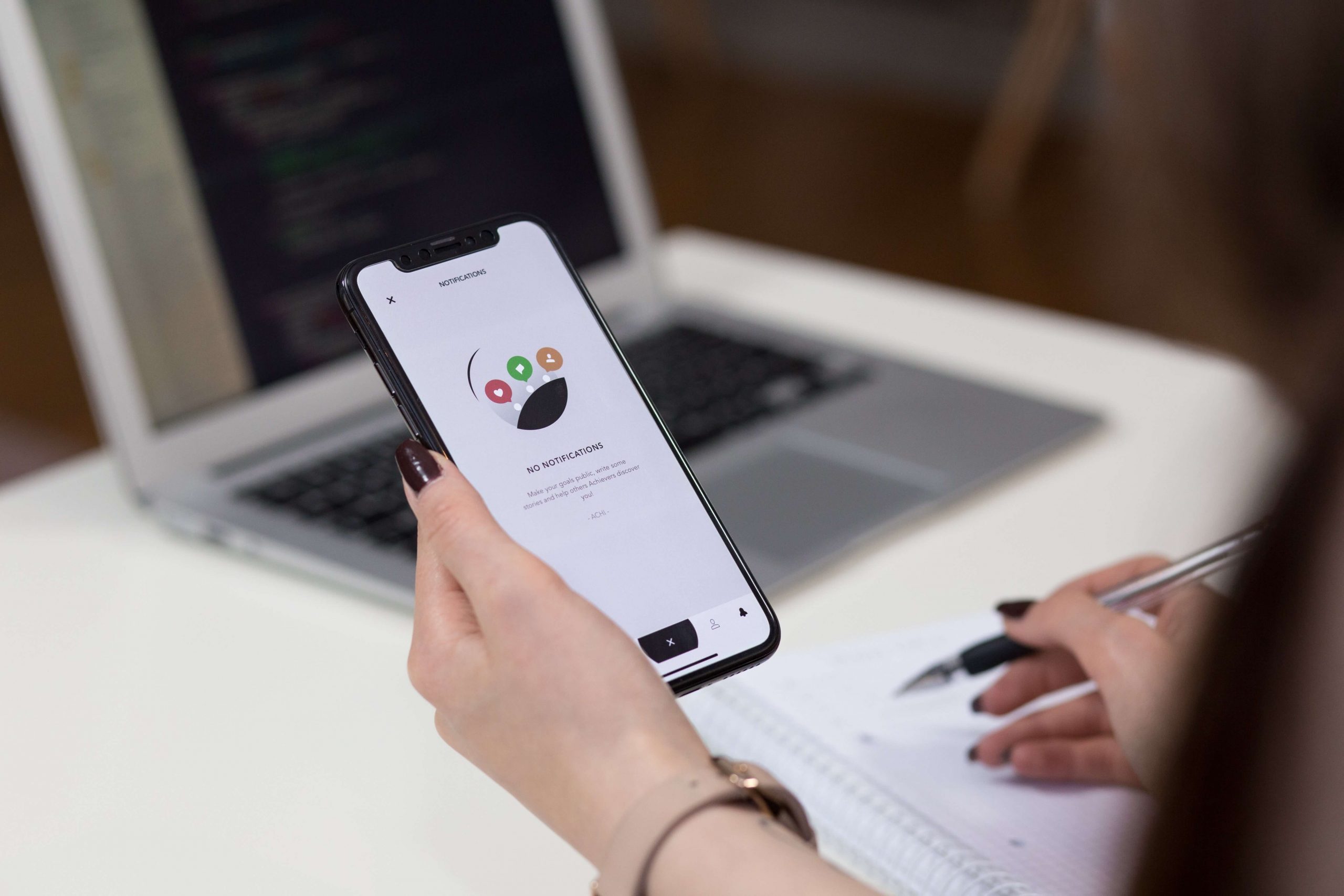 For a successful migration, your firm should have a proper test plan. Always start talking about testing the first day of the assessment. 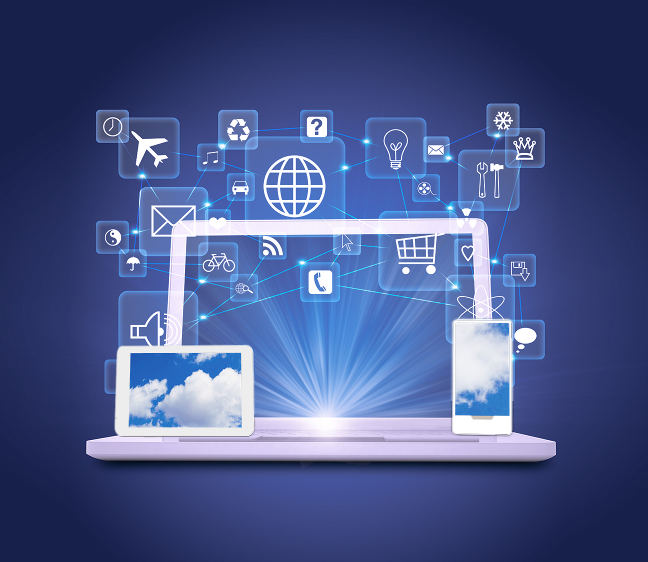 Here Are Application Migration Best Practices Your Business Should Know About:

As a stakeholder, you may fear that apps migrations might cause disruptions to the business and the most common risks include the following: 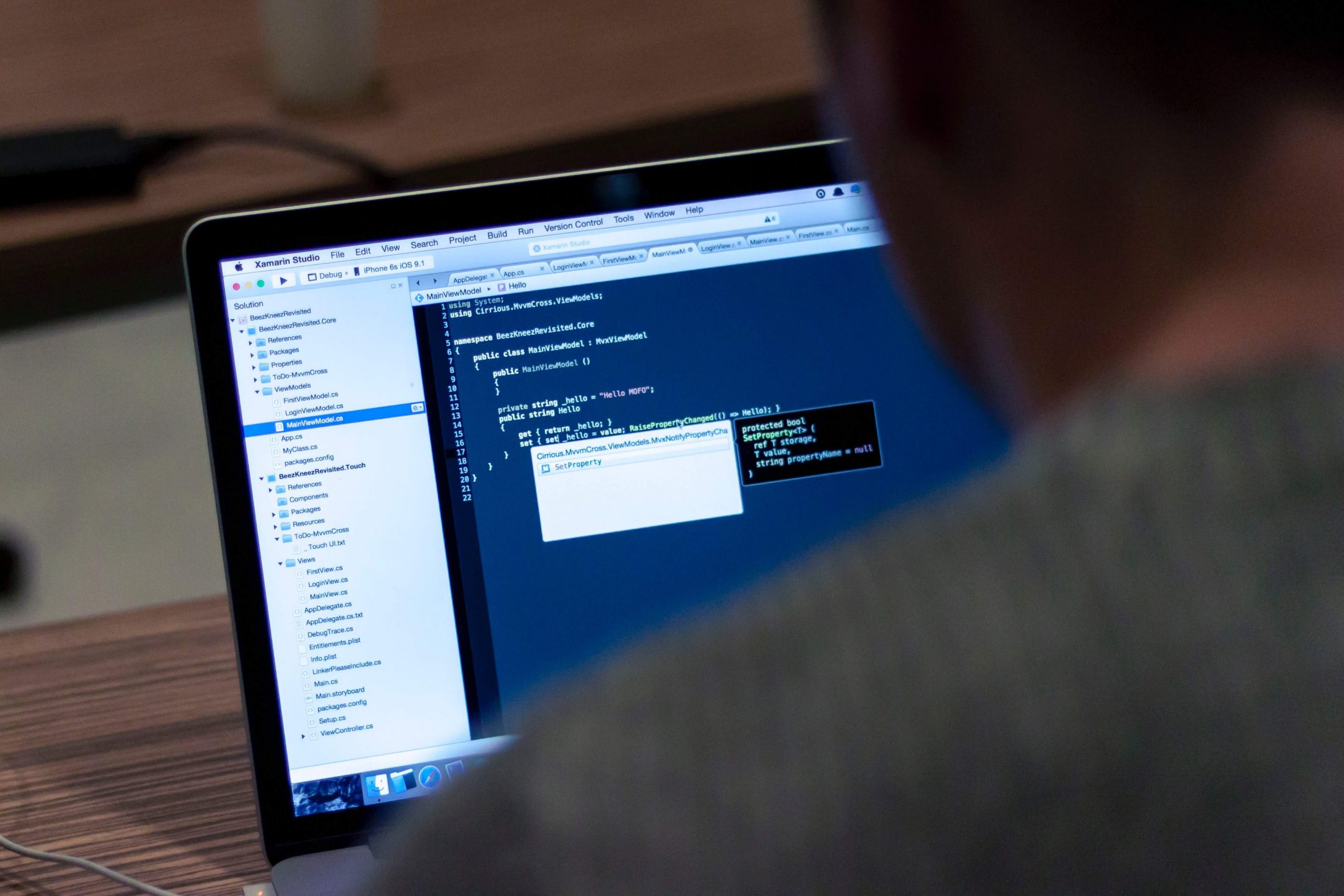 Here an application may have so many dependencies that refactoring or re-platforming can be much more complex and time-consuming than originally thought. 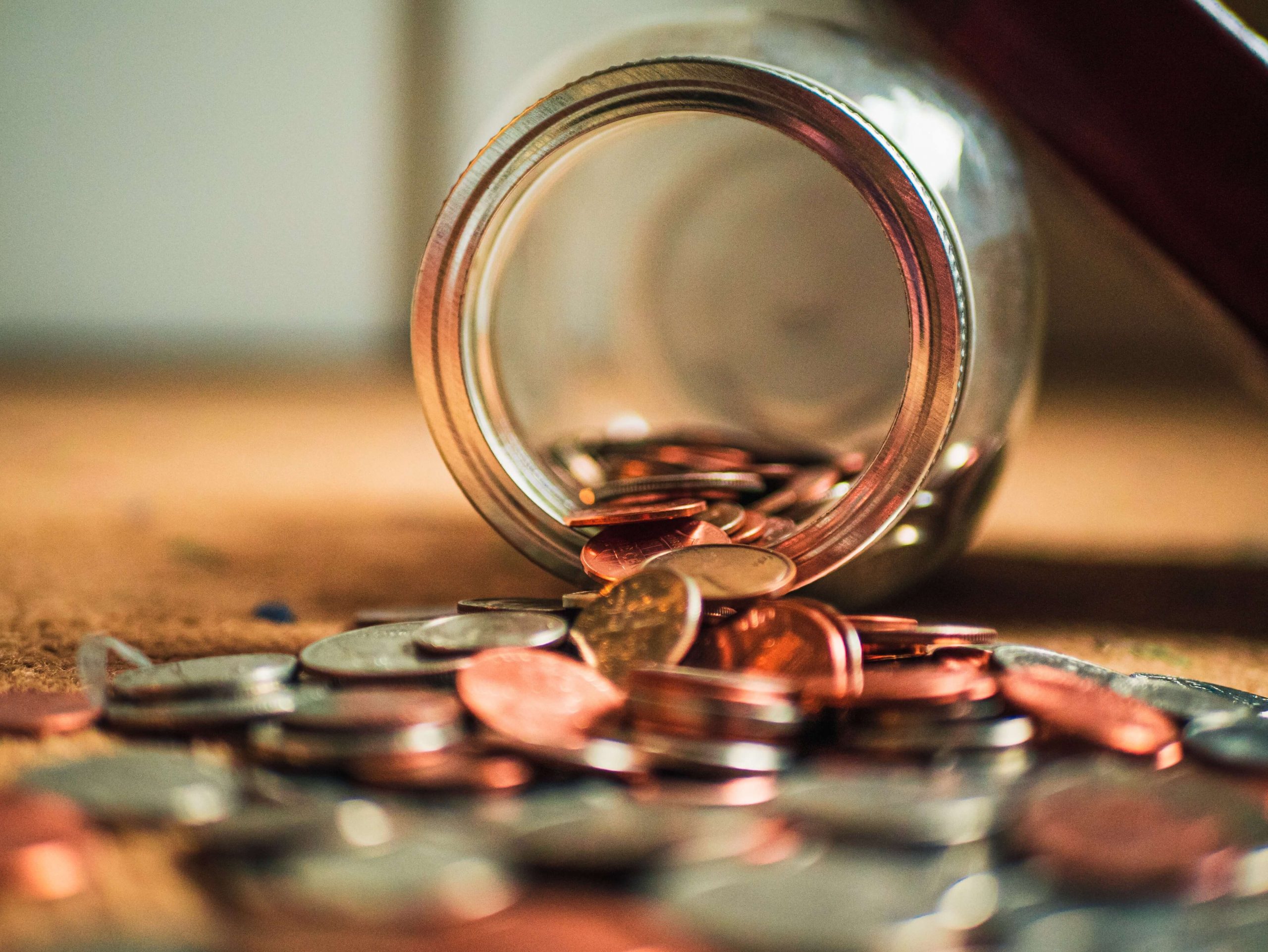 Without proper planning, your businesses may incur expenses that they hadn’t budgeted for, such as new licensing fees or the training costs associated with getting employees up to speed on new tools. 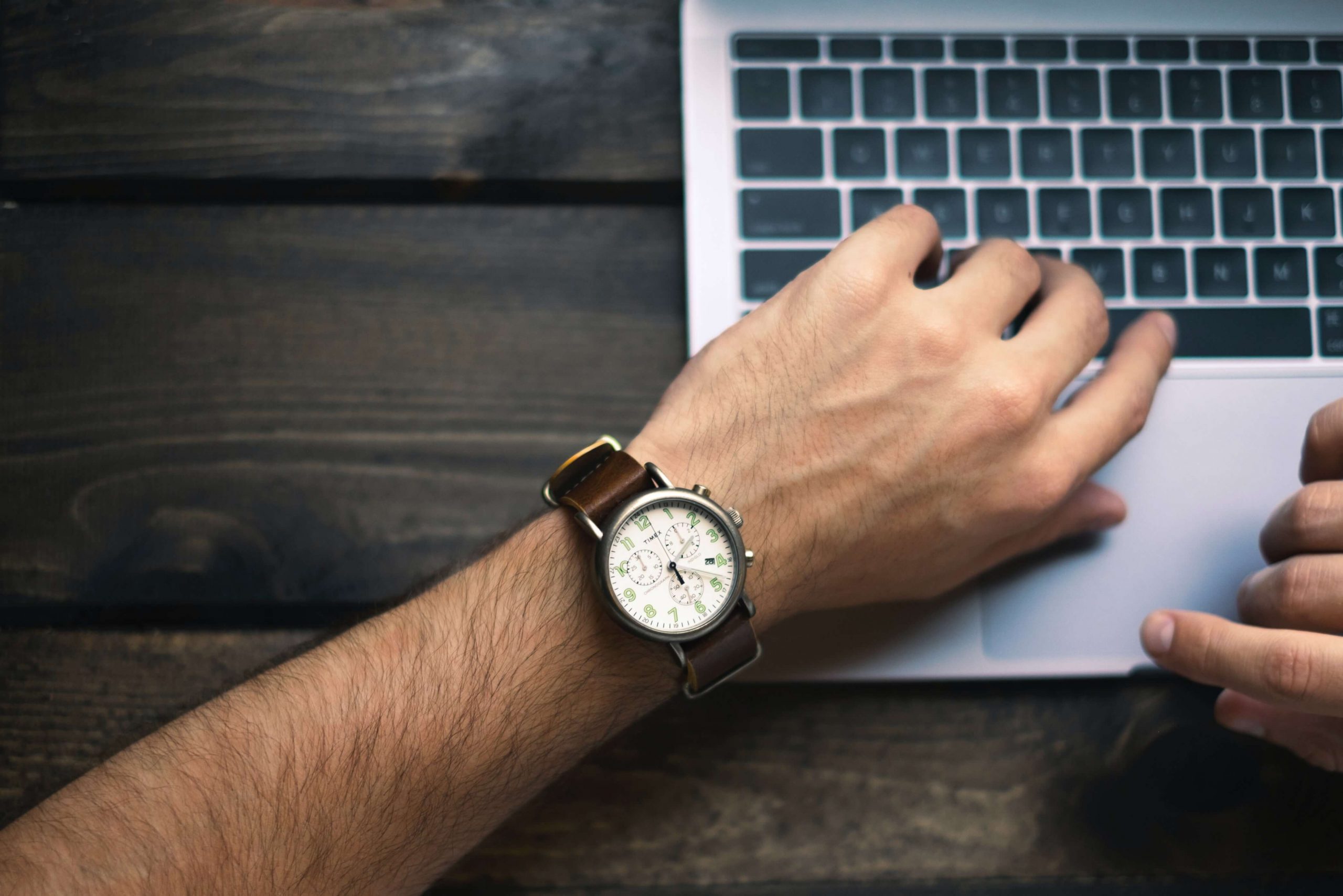 Major changes to an application can cause conflicts or issues that lead to unplanned downtime, both for the application and for connected or dependent systems. 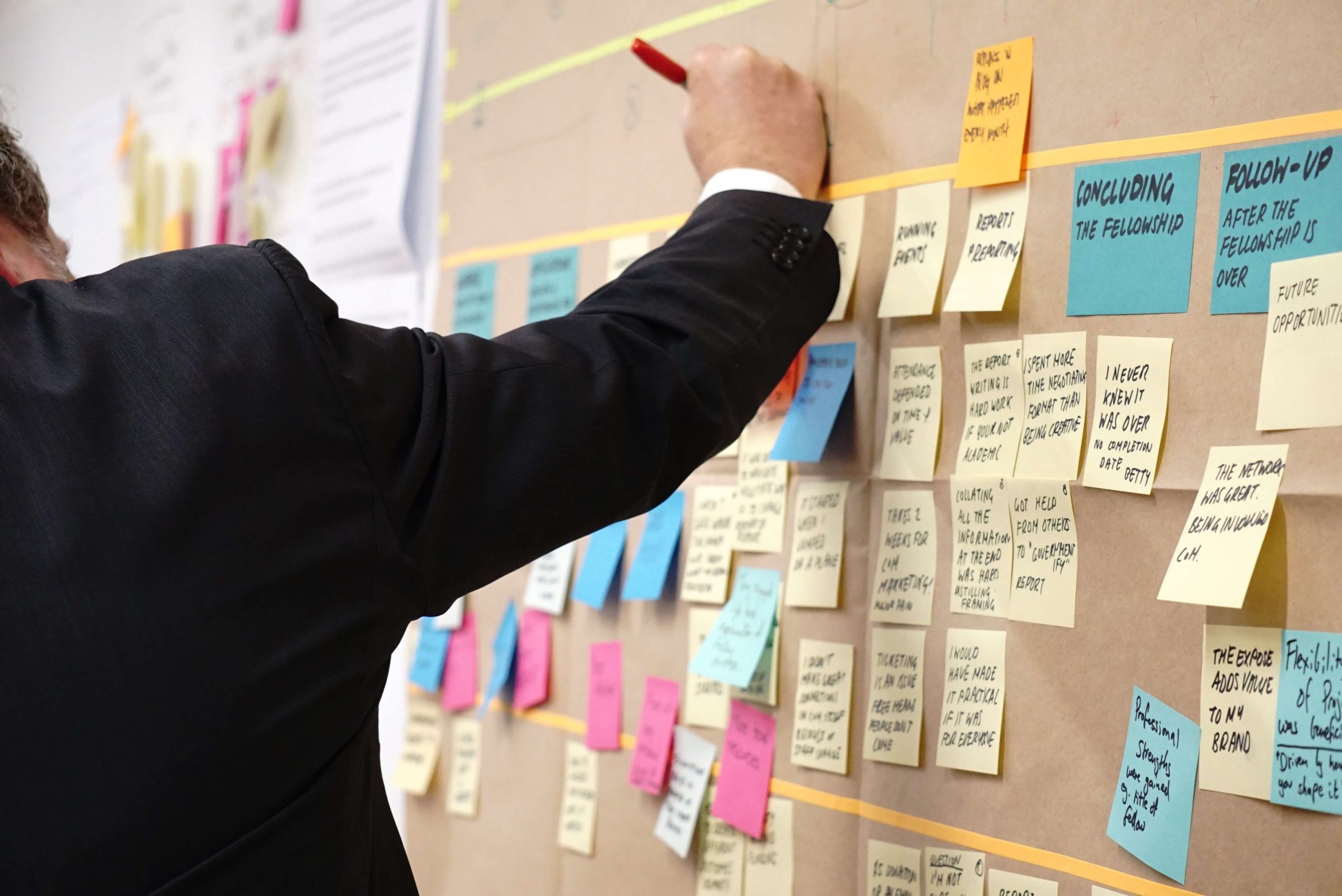 Different organizations use apps differently, and those differences can create friction that slows down a migration project.

In particular, it’s important to compare department-level costs with the total cost to the enterprise and to assess the total cost of ownership (TCO) of any hardware you’d need to maintain to keep applications on-premises.

First of all, before developing an application migration strategy you’ll need to understand exactly what’s in your application portfolio, the specifics of your security and compliance requirements, the cloud resources you’re currently consuming, and what your on-premises storage, compute, and network infrastructures are like.

For a successful Cloud Application Migration Services, you need to be clear on the key business drivers that are motivating it & to align your strategy with these drivers. You should know why you are migrating your data to the cloud and what you want to achieve through this transition.

Now you should be aware that different apps can take different paths to the cloud, even within the same technology environment. From earlier days of cloud computing, Hire Application Migration Developers have referred to these apps migration patterns with names that begin with “R” such as Rehost, refactor, Replatform, replace.

REHOST
It is also known as lift-and-shift a common strategy in which enterprise moves the apps from an on-premises server to a virtual machine in the cloud without making significant changes. It is faster than other migration strategies and also reduce the migration cost.

The one lacking point it has is without changes, the apps won’t benefit from cloud-native computing capabilities, & the long-term costs of running them in the cloud may & up being higher.

REFACTOR OR RE-ARCHITECT
It is used to make the required modification to the application so that it can scale a better in a cloud environment. It involves recording important portions of the applications so that it can take better advantage of cloud-native functions like modernizing the data store from SQL to NoSQL.

REPLATFORM
Replatform comes between the Rehost and the Refactor, it involves making minor changes to it so that it can better benefit from cloud architecture such as changing the OS, containerizing the application.

RETIRE/REPLACE
Now decommission of the application is also make sense many times. Because its value is limited. After all, its capabilities are duplicated elsewhere in your environment, or because it’s more cost-effective to replace it with a new offering—often a Software-as-a-Service (SaaS) platform—than it is to migrate the application.

In the past few years, cloud computing has evolved from being seen as IT factor hype with limited relevance to a huge enterprise or in public sector firms to be the new normal. Today a growing number of businesses are exploiting the power, agility, and predictable costs that cloud offers to accelerate their digital transformation. Whether you’re considering moving existing enterprise apps into the cloud, looking to develop new cloud-based services for your customers, or adopt an agile “DevOps” approach to new service development, Shiv Technolabs Pvt. Ltd. is the top Application Migration Company offers migration, rationalization of the app, modernization and consultation, re-engineering of mobile apps, mobile to cloud transformation and many more services.

Shiv Technolabs, being a premier web and app development company, gives you cutting-edge technology solutions with an aim to help every startup, entrepreneur.

Let us assist you with building an advanced Digitalise business to defeat conventional culture and prevail in the time of advanced change. You can drop your query by 24/7. We’re here to help you to make an established elite brand.

Go Through The Journey of Our Tech-Savvy Affiliated Groups