Get A Free Quote

Our Game UI/UX design services ensure that your game does have the best UI/UX design in the market So, more and more users can stick with your game which ultimately beneficial for your business. With the help of our expert team, turn your idea into reality by adapting trending UI/UX design. 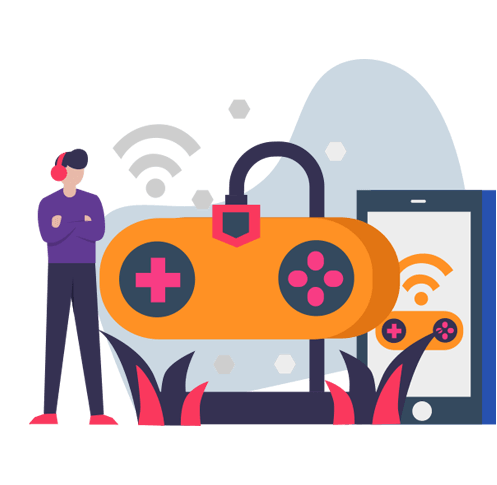 Game Designers have duties like designing characters, levels, puzzles, art and animation. They may also write code, using various computer programming languages. depending on their career duties, they may also be responsible for project management tasks and testing early versions of video games. A game designer’s role on a development team differs from the specialized roles of graphic designers and programmers. graphic designers and game programmers have specific tasks to accomplish in the division of labor that goes into creating a game.

The Idea of Game UI/UX Design

Game Designers work with a team to design and develop video and computer games. Game Designers are an important part of a comprehensive team of designers and developers that coordinate the complex task of creating a new video game. Game Designers have duties like designing characters, levels, puzzles, art and animation. They may also write code, using various computer programming languages. Depending on their career duties, they may also be responsible for project management tasks and testing early versions of video games.

A computer game designer usually works under the direction of a lead designer and may be responsible for drawing a family of alien creatures for a new game, writing the stories for those creatures or giving practical input about how the game plays – determining whether or not it is fun to play! Because the nature of the job is usually collaborative, computer game designers may be given a variety of tasks based on their talents or on what needs to be accomplished in any specific stage of game development. 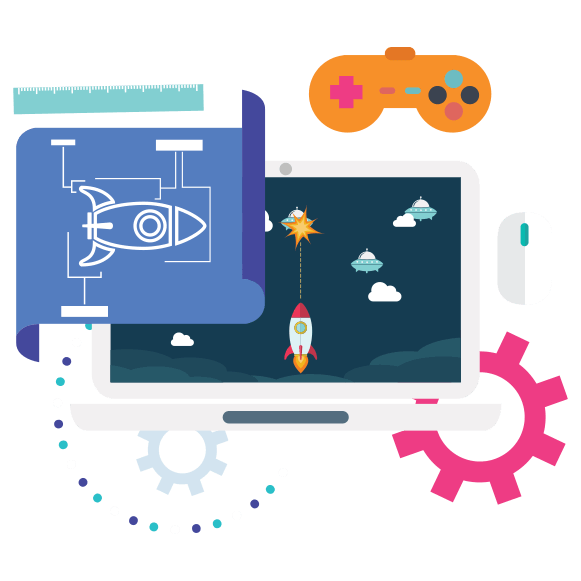 Shiv Technolabs Pvt. Ltd. is one of the best places to get diverse kinds of services such as the creation of Software, Websites, Mobile & Games Applications, etc. They take responsibilities imaginative and guarantee that they meet customer requirements and needs. In the digital community, they claim to make your presence felt so that your websites and mobile & Game applications become so innovative that people could only begin to envy you. 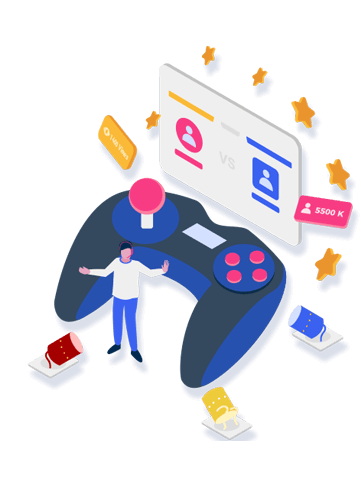 Our dedicated Game UI/UX developers are technology-conscious and can be a helping hand for your several projects of Game UI/UX Development. To grow your brand value, we use ultra-modern technologies, trending-industry-leading tools, and approaches. All you need to do is let us know what you're thinking about, and our high-performance experienced dedicated PHP developers will build a Technology-rich, Scalable-Rich, and Reliable-rich Web Development Solutions.

Our methods for Game UI/UX development services vary somewhat between projects, the majority of the steps are more or less similar. Whether you want a successful project or an open-source composer kit, We design it from scratch and will make them one of the best designed using a different designing tools and this is our specified timeline which makes us the best Game UI/UX development company in the world.

Trustworthy!
Have a look over with your eyesight!

Without the experience, it can't be believed!
Please go through with these case studies for an overview of our most interesting cases. 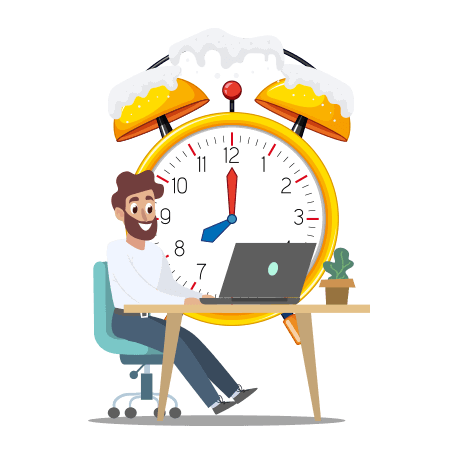 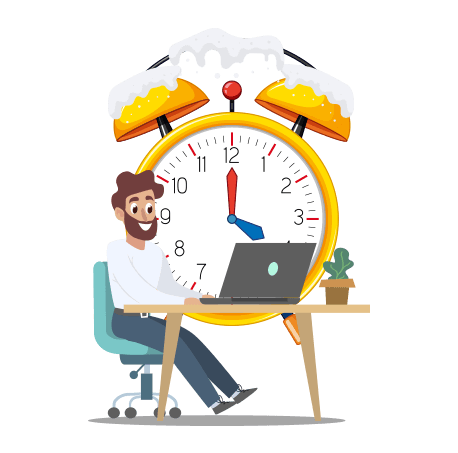 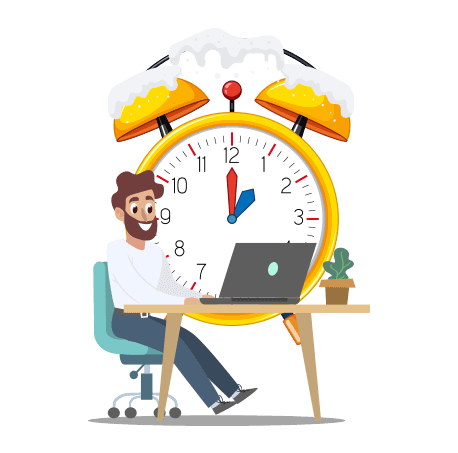 Inquisitive about Shiv Technolabs Pvt. Ltd.? Request us anything about our brand and technologies, and get accurate acknowledgments. 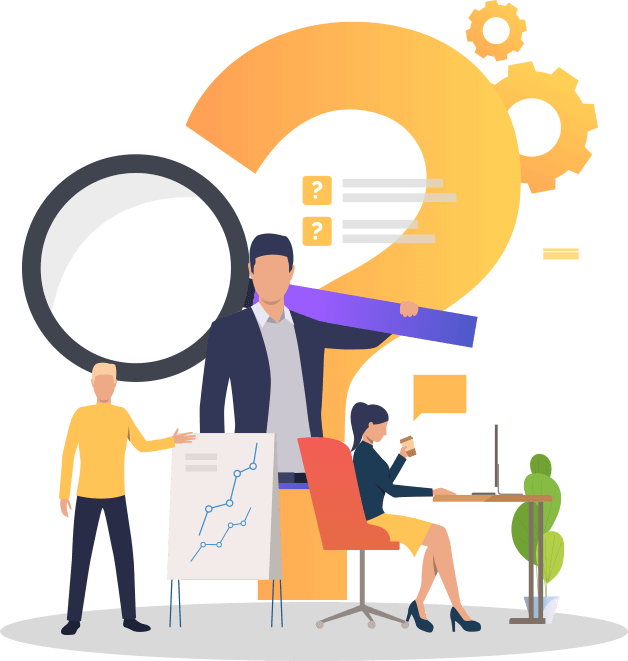 How long does it take to design a game?

The time duration of video game creation depends on the scope of the game. Big AAA titles can take years. A simple game can be built in a matter of hours.

What kind of designs are made by you for gaming?

Generally we create user-friendly designs & theme-oriented designs that promote every single element of your business as per your requirement.

Are there Differences in Designing Games for Consoles vs. Online Play?

Today gamers are turning to online games as they grow in popularity due to social media platforms. PC gamers may say console gaming is dying, console gamers may say that online PC games are not up to the mark, but the truth of the matter is that there is a great demand for quality games with quality graphics in both markets.

What will be the minimum cost of your Game app design?

The design cost depends on the customization required from your end just like the type of sandwich is you go for in the subway has a different price.

Who owns the design and code files?

The moment we deliver design & code to you, you get the 100% ownership of those files. 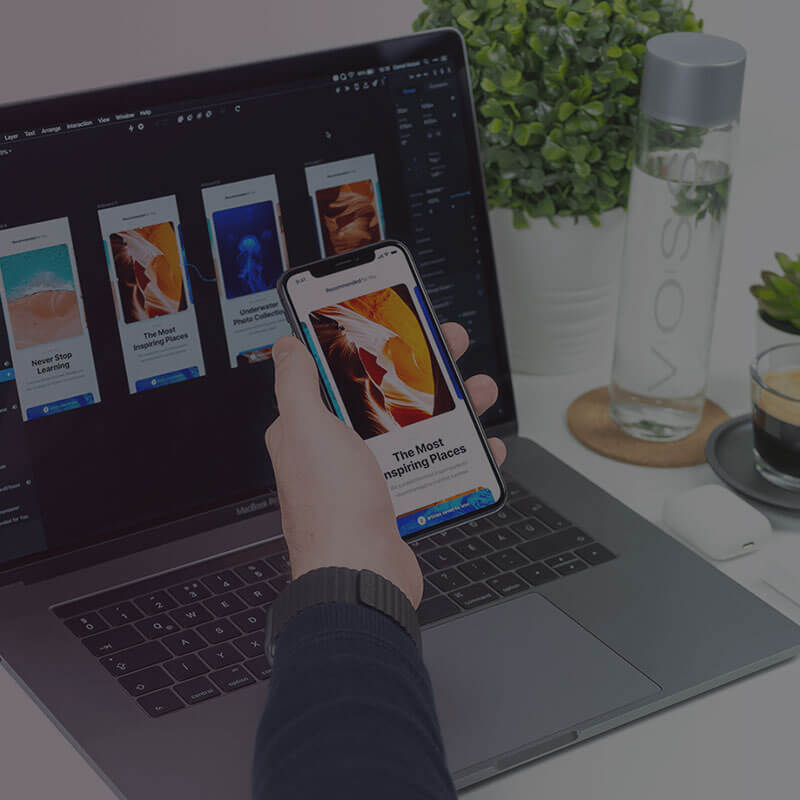 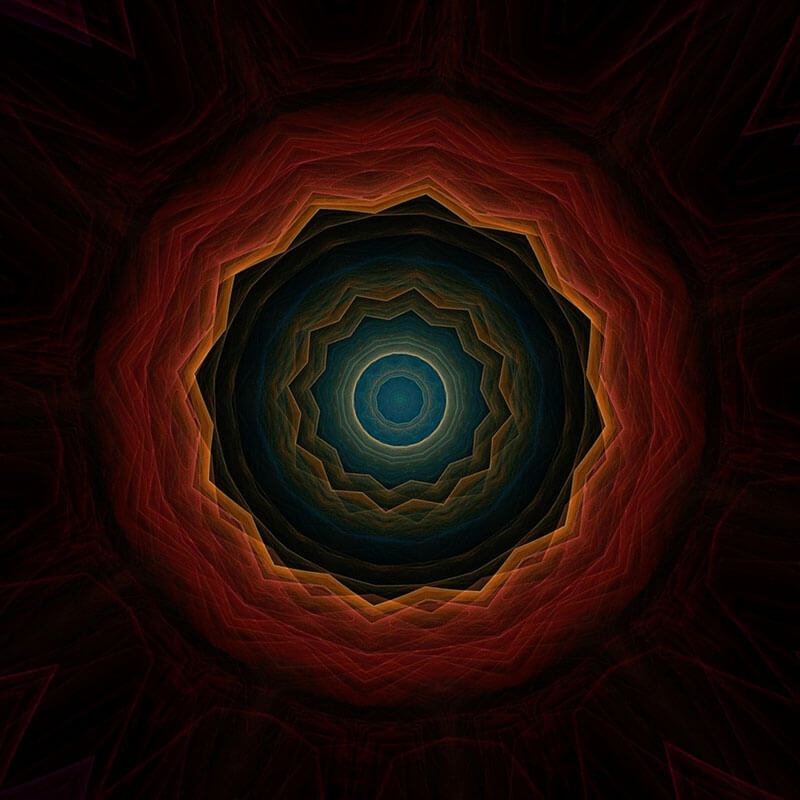 Let us assist you with building an advanced Digitalise business to defeat conventional culture and prevail in the time of advanced change. You can drop your query by 24/7. We're here to help you to make an established elite brand. 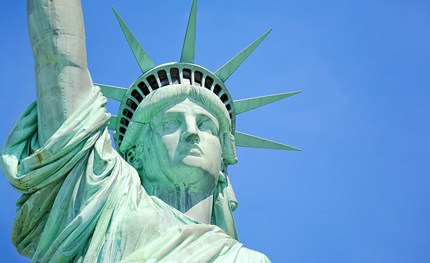 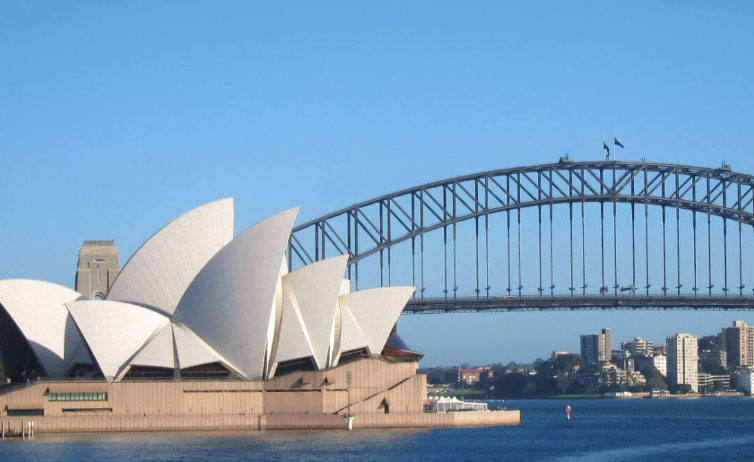 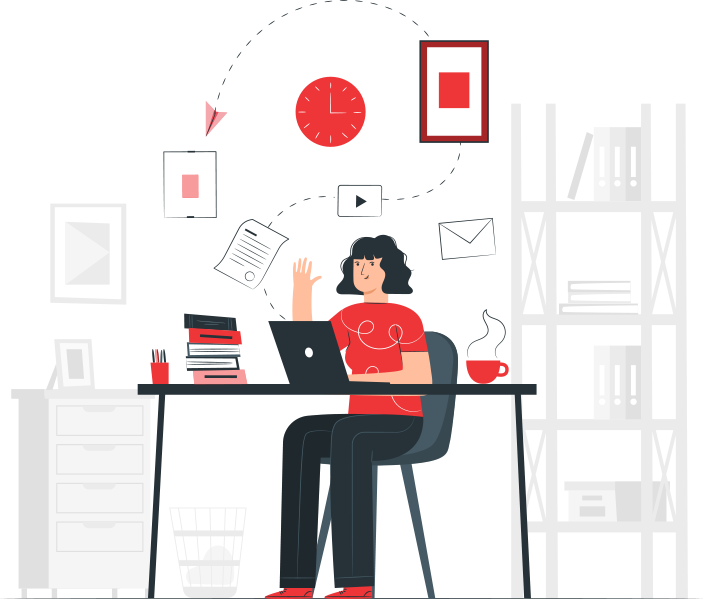 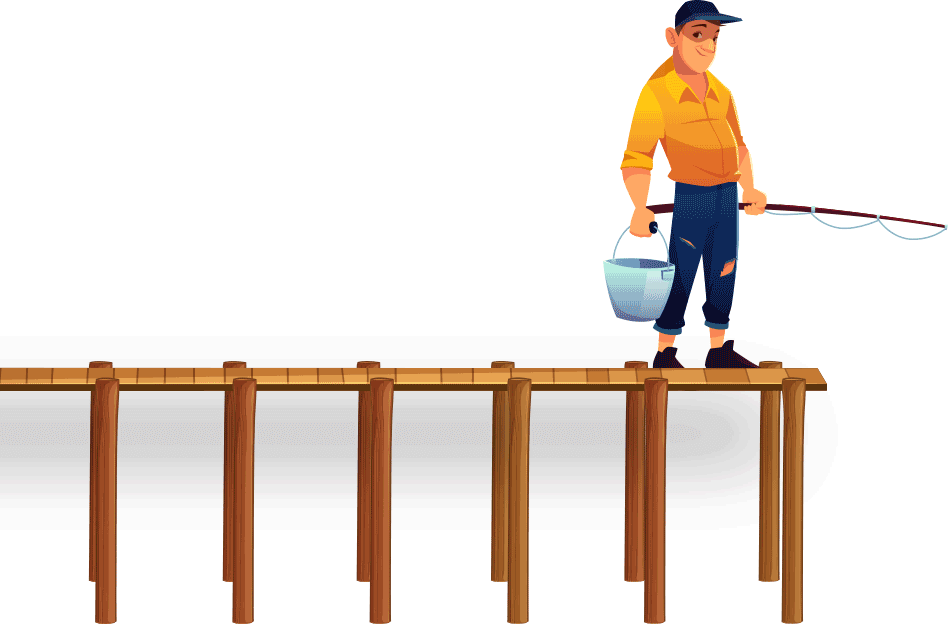